Director of the Aylstock, Witkin, Kreis and Overholtz Center for Leadership at the University of West Florida Following a distinguished thirty-three-year career in the United States Navy, he brings a wealth of experience in executive leadership, crisis and operational management, and international and government affairs.

A native of Los Angeles, CA, Tim grew up Ireland as the son of a publican, and returned to the United States upon earning his Leaving Certificate at the Kings Hospital School in Dublin. He subsequently enlisted in the U.S. Navy and served with the submarine service as a communications specialist for several years before his acceptance into the United States Naval Academy. Following graduation with merit, he earned his wings of gold as a Naval Aviator and flew helicopters in support of humanitarian and operational missions throughout the globe, to include several life-saving open ocean rescues. His operational tours included duty as assistant navigator of an aircraft carrier, Commanding Officer of an embarked helicopter squadron, and numerous combat deployments to the Middle East and elsewhere.

Tim also served several tours at the Pentagon in Washington, DC, including assignment as White House Liaison to the Secretary of the Navy and as a Division Chief in the Operations Directorate on the Joint Chiefs of Staff. He also served on the NATO staff in Mons, Belgium, where he negotiated with member nations on their military contributions to the alliance. His last assignment on active duty was as Commanding Officer of Naval Air Station Pensacola, the “Cradle of Naval Aviation” – the second largest training installation in the Navy, and the largest Naval base in the Southeastern United States. During his tenure he led the base through a terrorist attack that claimed the lives of three servicemembers and wounded nine others, a catastrophic hurricane that caused more than $550 million in damages to the base, and maintaining consistency of operations for the training of sixty thousand personnel per year during a global pandemic. Perhaps his proudest accomplishment, however, was to secure federal funding to create STARBASE Pensacola – a STEM-based learning center on board NAS Pensacola for all Title One fifth-graders in Escambia and Santa Rosa counties. To date, graduates of this program have increased their academic STEM grades by an average of 23%. For his leadership at NAS Pensacola he was awarded the Navy League of the United States National John Paul Jones Award for Inspirational Leadership. He is also the recipient of the Director of the FBI’s community leadership award, the Freedom’s Foundation at Valley Forge George Washington Medal for Public Communication, the Naval Helicopter Association Aircrew of the Year Award, and the Order of Dedalians Distinguished Airmanship Award. In his role as the Director of the Center for Leadership, Tim’s vision is to help leaders realize their full potential to make a positive difference in the modern world. He believes that everyone is capable of being a leader in their own right – sometimes they just need a little nudge to get them there.

This is a members only event. If you are a prospective member who would like to attend, please contact Aimee Thurner at aimeet@greaterbeloitchamber.org or 608-365-8835

A special thank you to The Studer Foundation for their Speaker Sponsorship. Our Annual Dinner Sponsors Make This All Possible!

Our sponsors believe in our mission to engage with member businesses, advocate for their success, and enhance the Greater Beloit community which is why they’ve decided to distinguish themselves as business and community leaders and sponsor the largest business event of the year, GBCC Annual Dinner.

Without their support, our business event wouldn’t be possible! Thank you!

To become a sponsor:
Reach out to Aimee taimeet@greaterbeloitchamber.org

Each year, the Greater Beloit Chamber of Commerce recognizes and celebrates member businesses at our annual awards ceremony. Please help us by nominating a member business deserving of the following awards:

The Awards Nomination Committee will take your nominations into consideration.
Submissions will open on January 9th and close on February 7, 2023 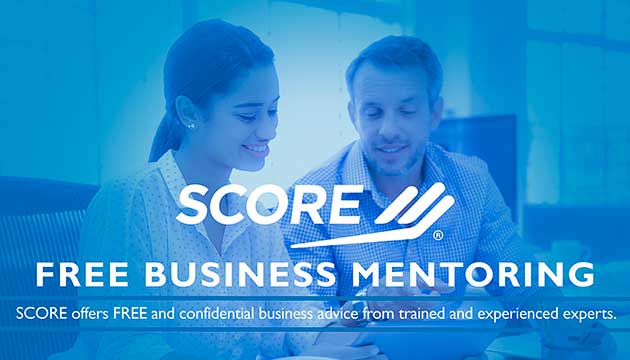